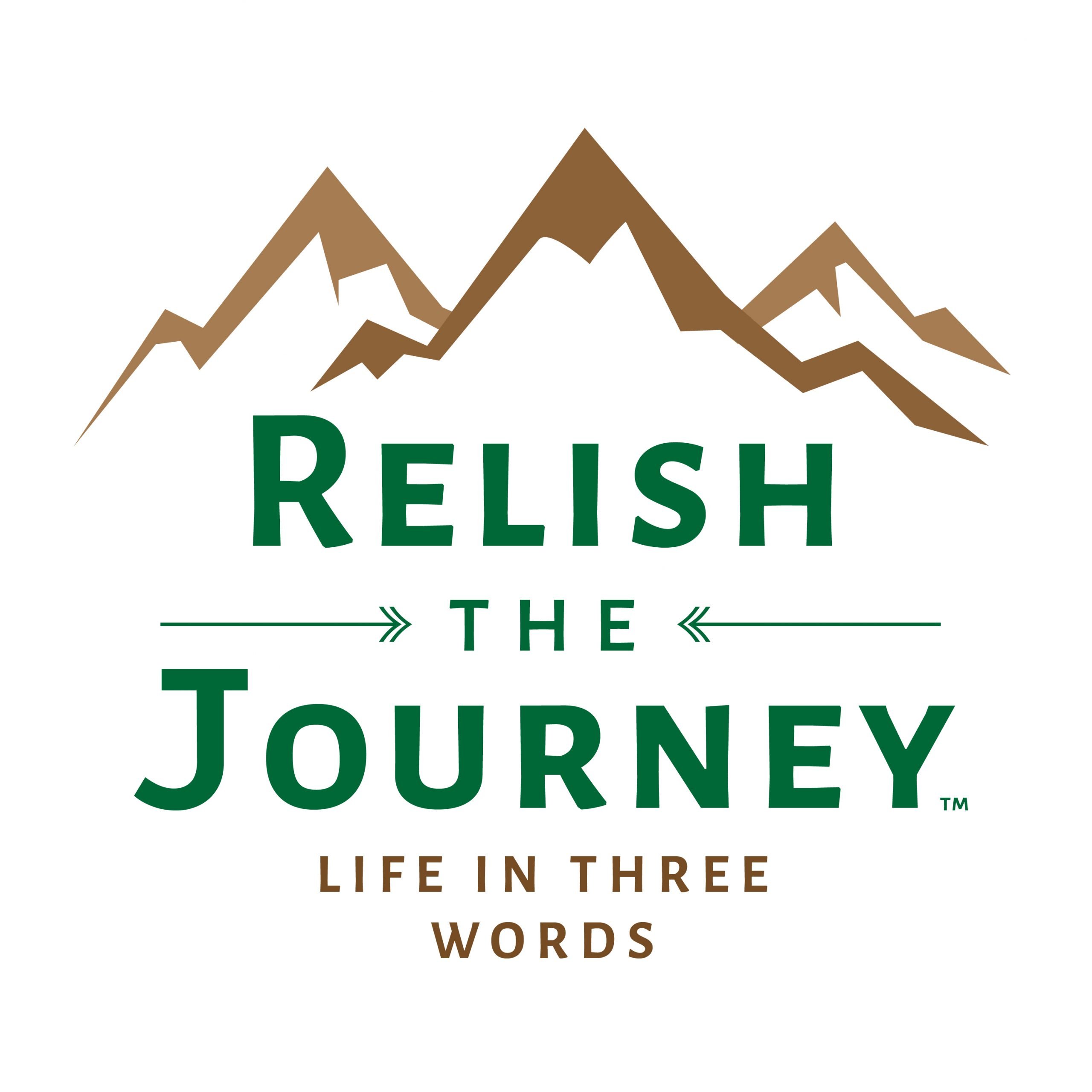 Ashley Mitchell is the queen of “owning her shit.” And I love it! This episode was incredibly fun to record. It’s the first with a co-host – I was joined by Kate Williard from Episode 33, Love Over Fear.

It was Kate’s episode where I was first brought into the “Wild West” that seems to be the world of adoption. Kate mentioned that Big Tough Girl was an account she drew strength from on Instagram, and BOOM, fast forward a few months and we made the follow-up interview happen.

I would never describe Ashley as big. But she is for sure one badass, tough girl. And her heart and her personality are most-definitely big. Larger than life.

Ashley chose to give her first child up for adoption. At that point in her life, she was not ready to provide for another human being. Her mission now is to bring that side of the story to an adoption community seemingly dominated by the adoptive parent perspective instead of the birth parent perspective.

Grab a cup of coffee, hunker down, and get ready for an emotional roller coaster, where most importantly, you will LEARN something. We never know what other people have battled or are going through. Extend grace. Always.

Harness your anonymity. Redefine your definition of what’s possible and unleash your full potential. You’re capable of so much more than you know and, together, we’ll see just how far you can go. 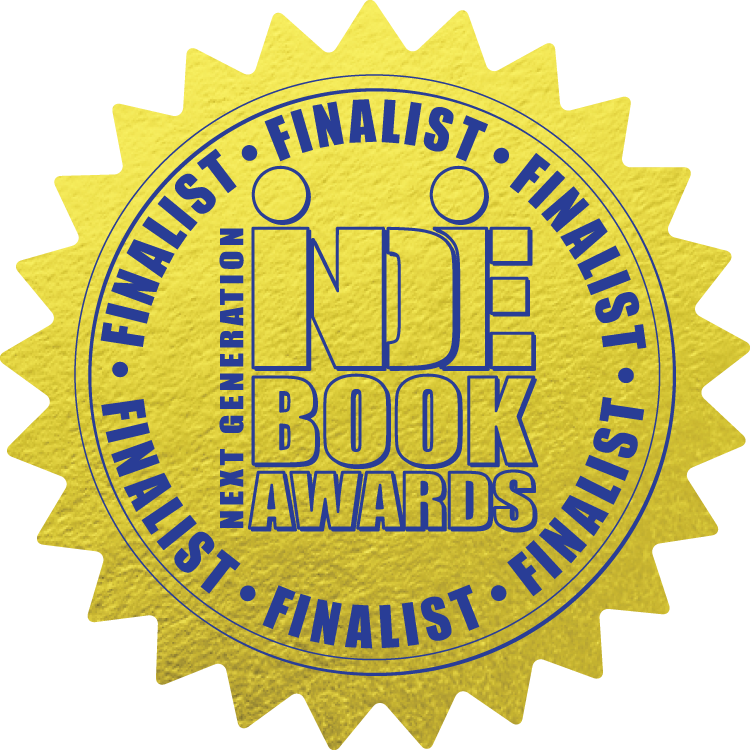